DO YOU WANT TO KNOW THE 2 INSANE MISTAKES ALMOST EVERY NEW PRODUCER MAKES (AND HOW TO AVOID THEM)?...

Have you ever wondered why some producers are able to consistently release great music, while most of us struggle to find the time and focus, spending hours on 8 bar loops without ever finishing a full track?

Be honest…How many times have you spent 3, 4 or even 10 hours on a track before deciding to ditch it because it’s never going to work??

If you're anything like I used to be, the answer is... probably more than you'd like to admit.

In fact…I’ve been there countless times!

I’d have an idea for a track, make it into an 8-bar loop, and KNOW it could be a banger – if only I could just arrange it into a full tune.

After looping it hundreds of times, tweaking the hi-hats or the bass sound for a couple of hours, I’d lose interest (or get too frustrated) and never finish it.

In fact...For me, personally, the hardest part of producing was always bringing it to that 100% ready state where I could listen to it and confidently say to myself:

Coupled with a lack of time and energy because of a full-time job, study and social life, it meant I spent a LOT of time getting frustrated with my lack of progress and improvement.

However, once I learned a few fundamentals, I went from frustrated bedroom producer – annoyed at my lack of focus and progress – to producing and releasing music on labels within a surprisingly short space of time.

Since then, my music has hit the Beatport Top 10, the Juno top spot (a couple of times), has been supported by Oliver Heldens and loads of other A-List producers, AND I’ve DJed all over the world (including at The Ministry of Sound in London).

In fact, let me give you a really quick  heads-up on who I am…

– My name’s  Will Darling, and I am a professional music producer, mixing & mastering engineer and founder of the website and YouTube channel, "EDM Tips".

I’ve been producing electronic dance music for over 20 years, and have been teaching thousands of producers - just like you - for the past two years. 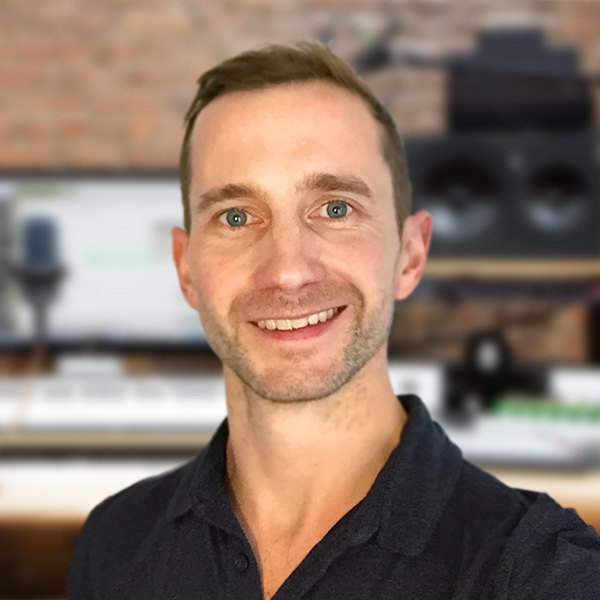 And I also occasionally speak at production conferences alongside world-class producers such as Nicky Romero.

• Produced tracks that have hit the Top 10 in Beatport, and Number 1 in Juno, and Trackitdown.

• Co-Produced music that has been short-listed for a Grammy.

• Worked with some  world-class artists, some of whom have worked with Axwell from the Swedish House Mafia, Deadmau5, Sung in Hollywood blockbusters, and starred in TV programs such as The X-Factor.

• Had my music played on Radio One by Pete Tong and Danny Howard, as well as support from Oliver Heldens, Paul Oakenfold, Tommy Trash, and many more.

• Featured in the Miami Buzz Chart alongside the likes of David Guetta!

Now, I’m not especially “talented” (beware of THAT myth!) - heck…I wasn’t even particularly musical at school!…and yet I’ve achieved things with my music I’d only dreamed about.

Turns out...I was making just a couple of fundamental mistakes that needed addressing. It just took me a long time to work it out!

The fact is it’s not even complex, and anyone can do it.

It just takes the right kind of guidance (and perseverance).

The reason is, there are two fundamental issues facing us music producers:

1. Finding the time to make music
and…
2. Actually finishing tracks (before getting sick of them!)

One the of BIGGEST mistakes I see new producers making is obsessing over one track for weeks - or even MONTHS - without making any real progress, rather than finishing one track, learning from it and moving onto the next.

Well, I’m gonna teach you how to overcome these issues today…to share with you how I got so productive, and how you can too…

That’s exactly why I created
“Becoming a Music Making Machine”

It’s a video course + book that share with you some of the best techniques I’ve learned over my 20 year career to becoming a better Electronic Dance Music producer as fast as possible.

In "Becoming a Music Making Machine" you’ll learn how to:

You'll ALSO learn how to:

What you’ll get in this package:

There are literally MILLIONS of tutorials and courses out there for techniques on sound design, mixing, composition, etc, – and a lot of them are great – but if you don’t have time to implement them into our OWN music, or know how to get tracks finished quickly – you’re selling yourself short and killing your dreams.

Your time is precious...stop wasting it!

This course provides a solid foundation on which to continuously produce more (and better) music…and quickly.

And how much does this all cost?

Well the price on the front page of my website for this course is $37, but today - as a ONE TIME OFFER - you can get all this it for just $17!

Why? Simply because you don't know me yet, and I'm committed to you benefitting from the awesome content in this course and avoiding the years of frustration I went through.

BUT... if that wasn't enough, for today only I'm ALSO throwing in a

This video bonus shows you all the stages needed in mastering your own music ready for release – and how you can do it in 10 minutes.

You can grab your bundle today for just ($64) $17 by clicking the link below, and if you don’t like it for whatever reason, just let me know within 60 days and I’ll issue a full refund. No questions asked and we'll still be friends! :)

So do yourself (and your musical dreams) a favour. Escape the loop, finish tracks, and release music. Become a Music Making Machine.

Get The Course With A One Time Only 73% Discount!

+ Free Bonus “How To Master Your Own Tracks in 10 minutes”! 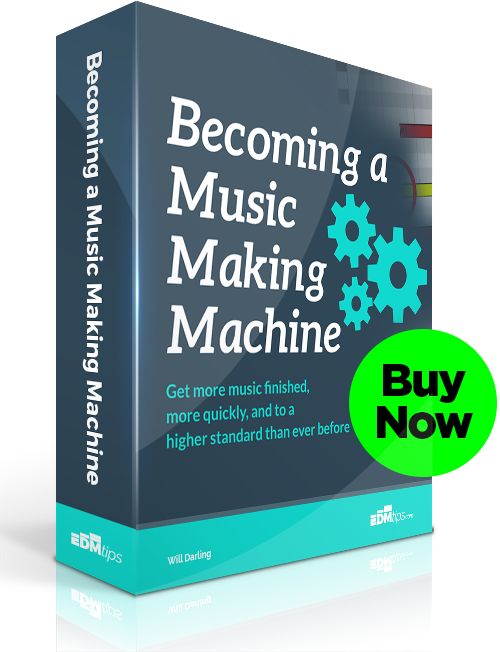 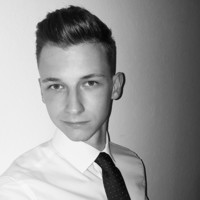 Worth every penny. I wish this existed when I started out. If you want to take your mixdowns to the next level in the shortest amount of time possible, look no further. Absolutely recommended.

I made my first track and it's all thanks to you! 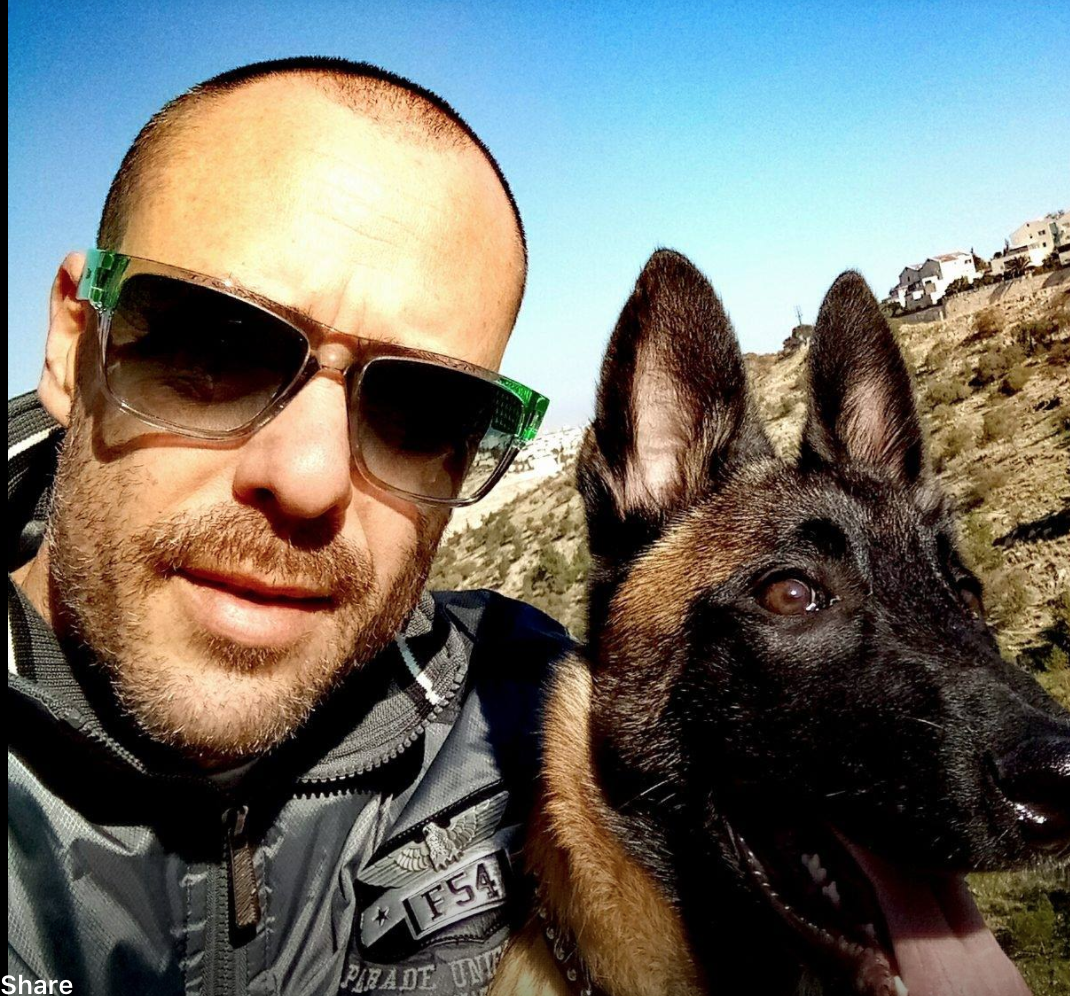 I tried to produce for at least a year without success, but your course has helped me very much! I just wanted to say thank you...I made my first track and it's all thanks to you!

WARNING: This Is a ONE-TIME-ONLY Offer - Once You Close This Page, The Deal Is Gone Forever!
100% RISK FREE - 60 DAY MONEY BACK GUARANTEE!