The Chainsmokers Production Secrets – "Something Just Like This (ft. Coldplay)"

The Chainsmokers - “Something Just Like This (ft. Coldplay)” has racked up over 3 billion collective streams across YouTube, Spotify, and SoundCloud. It’s been placed in countless playlists, played at thousands of parties, streamed on the radio and played at massive festivals. So what makes it work so well?

In this professional track analysis we'll be going in-depth into the song-writing, music theory and arrangement of "The Chainsmokers – Something Just Like This (ft. Coldplay)”, so you can gain exclusive insight into their techniques.

...AND we've included a bonus section on sound design so you can try re-creating some of the elements yourself (a GREAT way to learn)! Read on below… 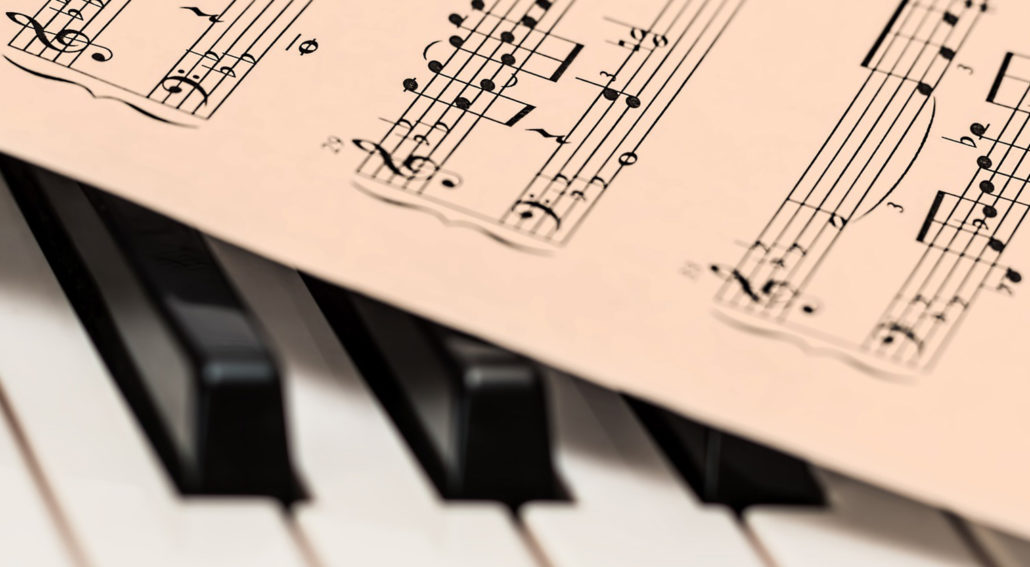 How to Write Melodies in ANY key (without Music Theory)

Knowing how to write melodies quickly and effectively is really important – no doubt.

In this article and video, I’ll show you a great little hack for writing (or playing) melodies in ANY key with MINIMAL musical knowledge required.